Percept were appointed as the strategic branding agency to create a new brand identity design in support of Southern Expansion's bid to become a new A-League club. 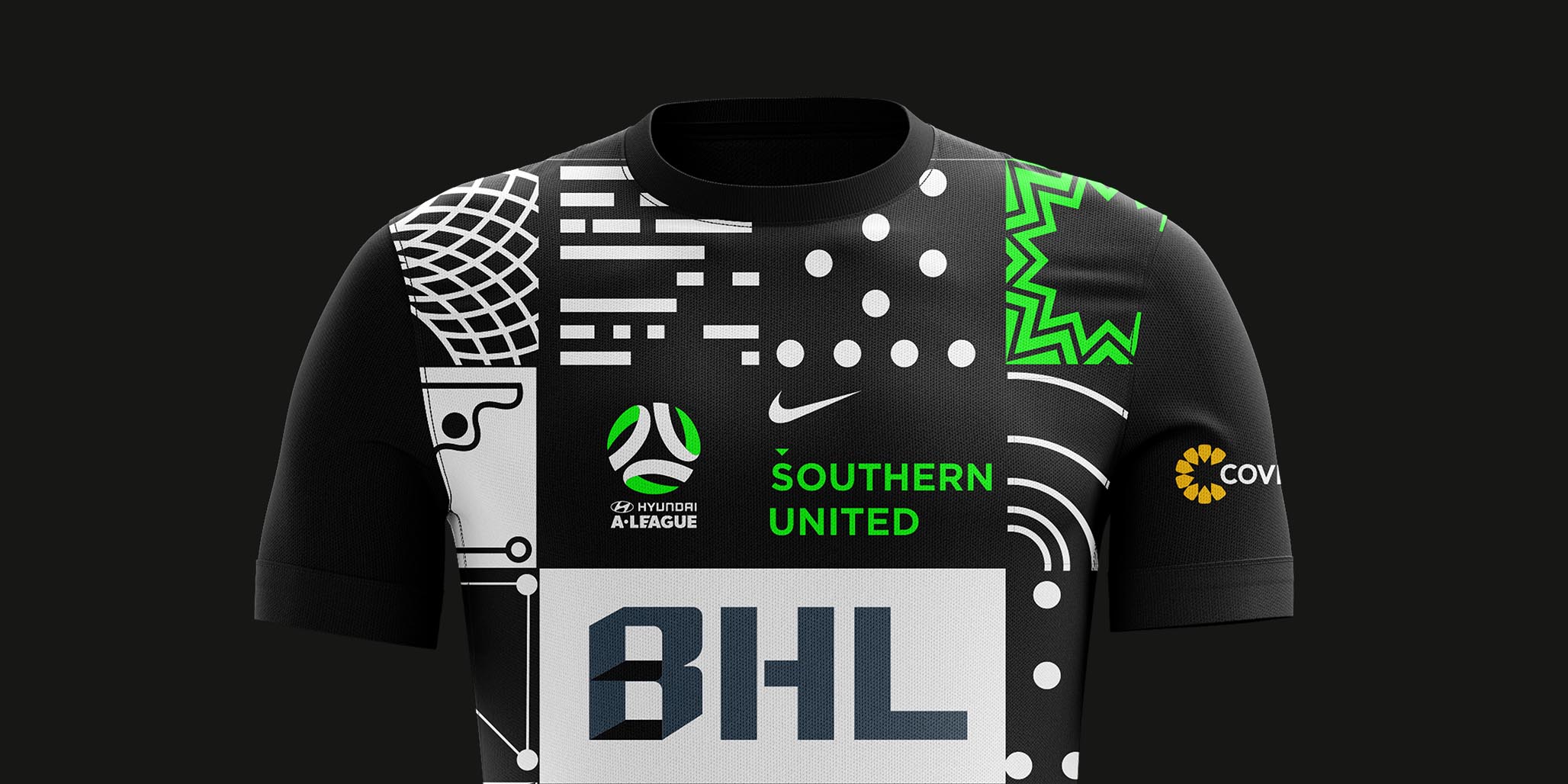 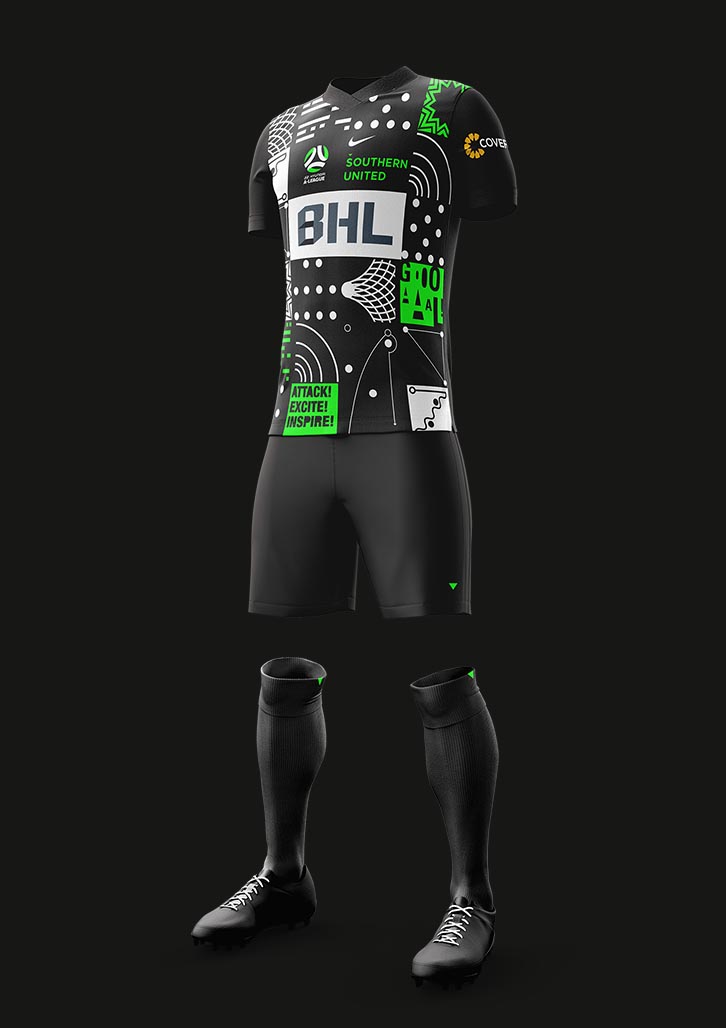 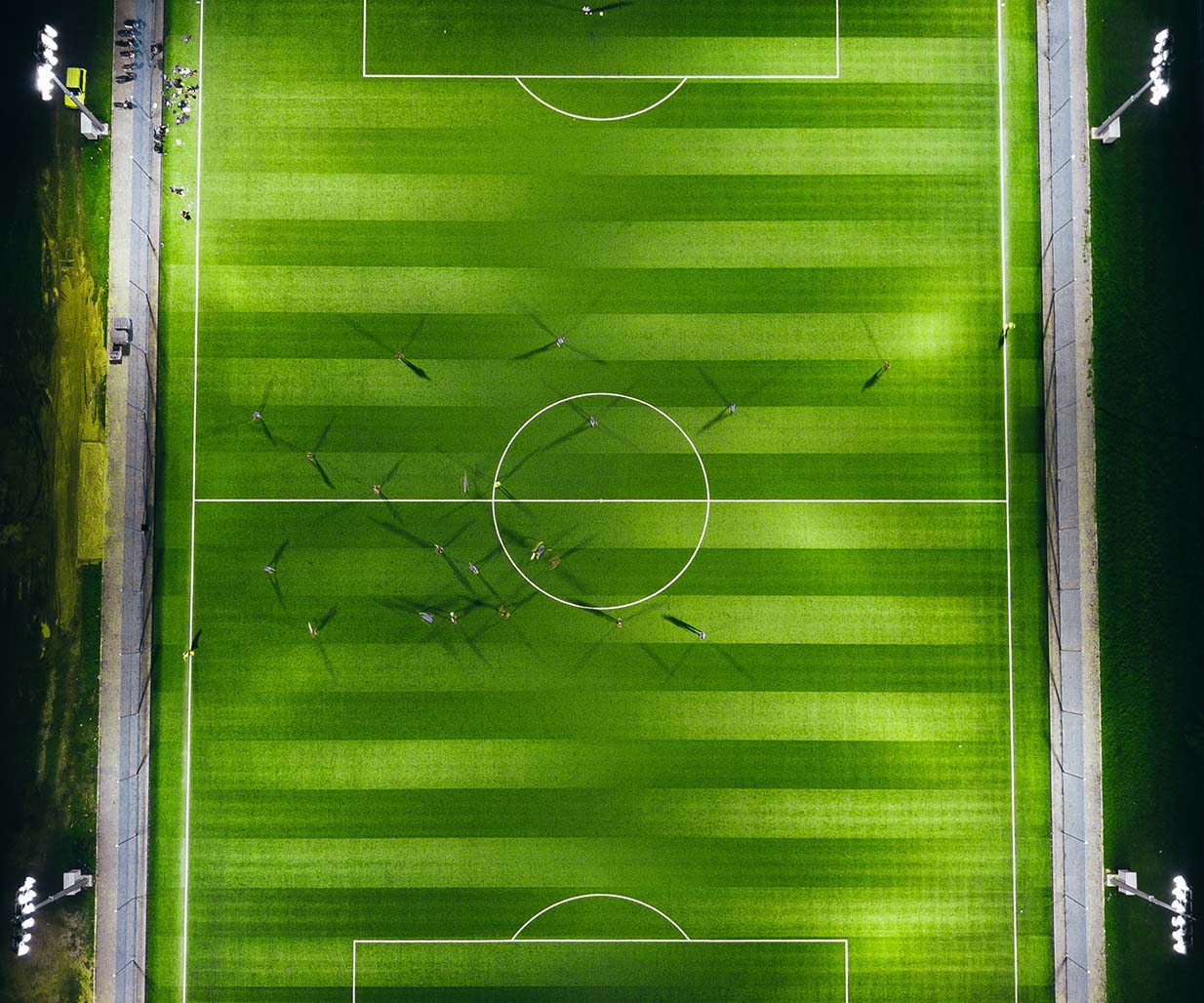 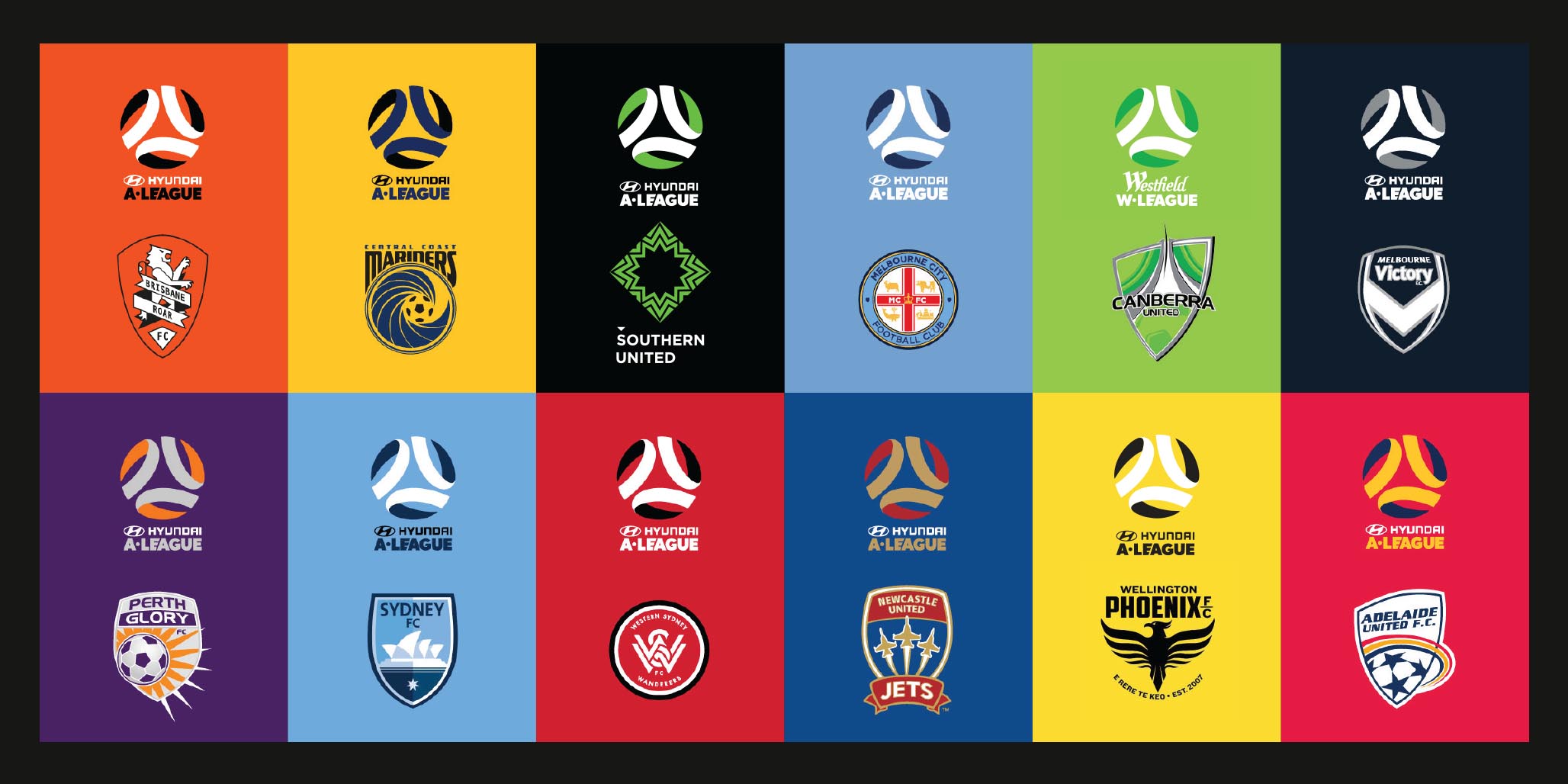 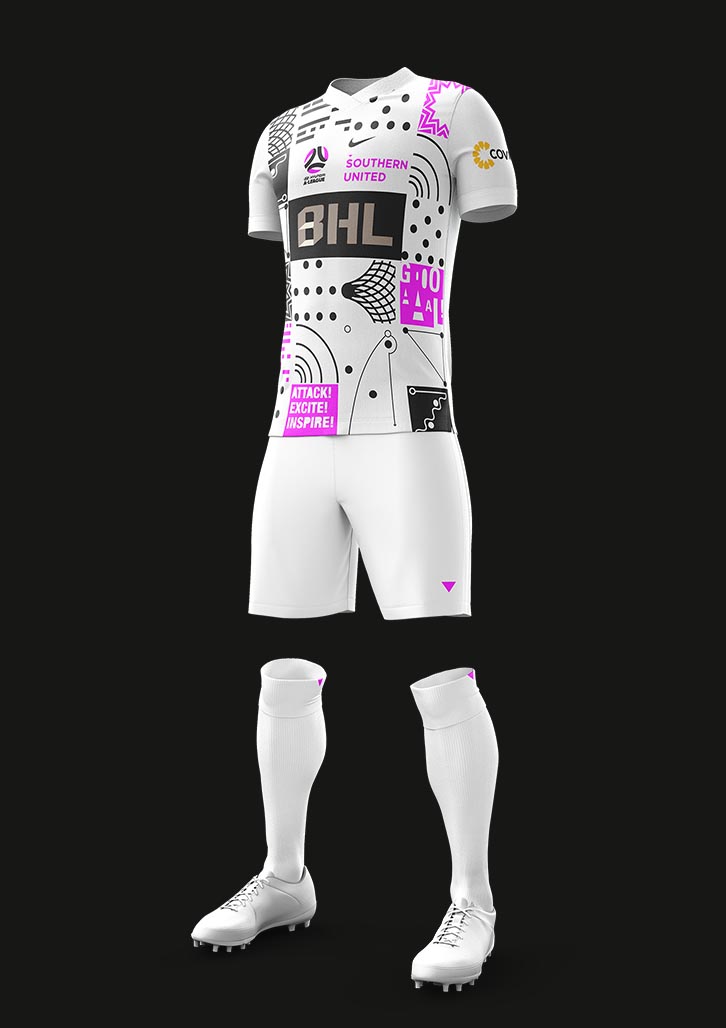 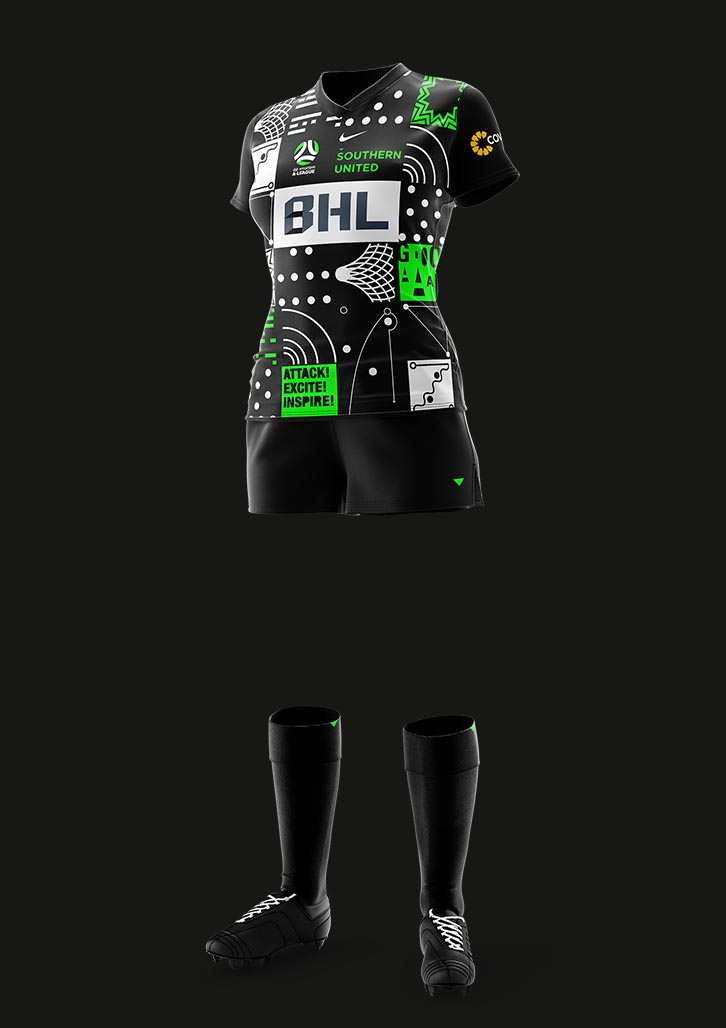 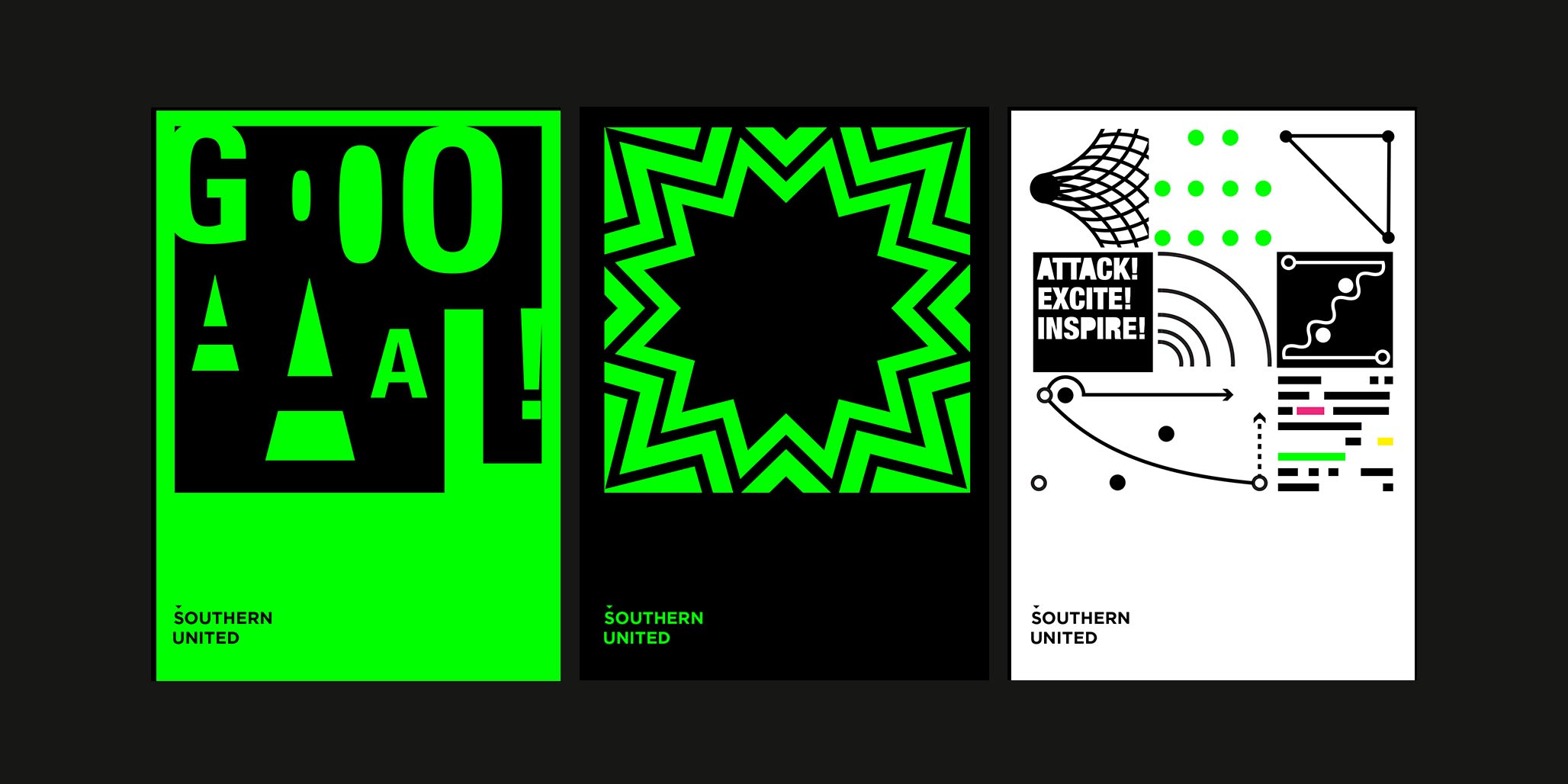 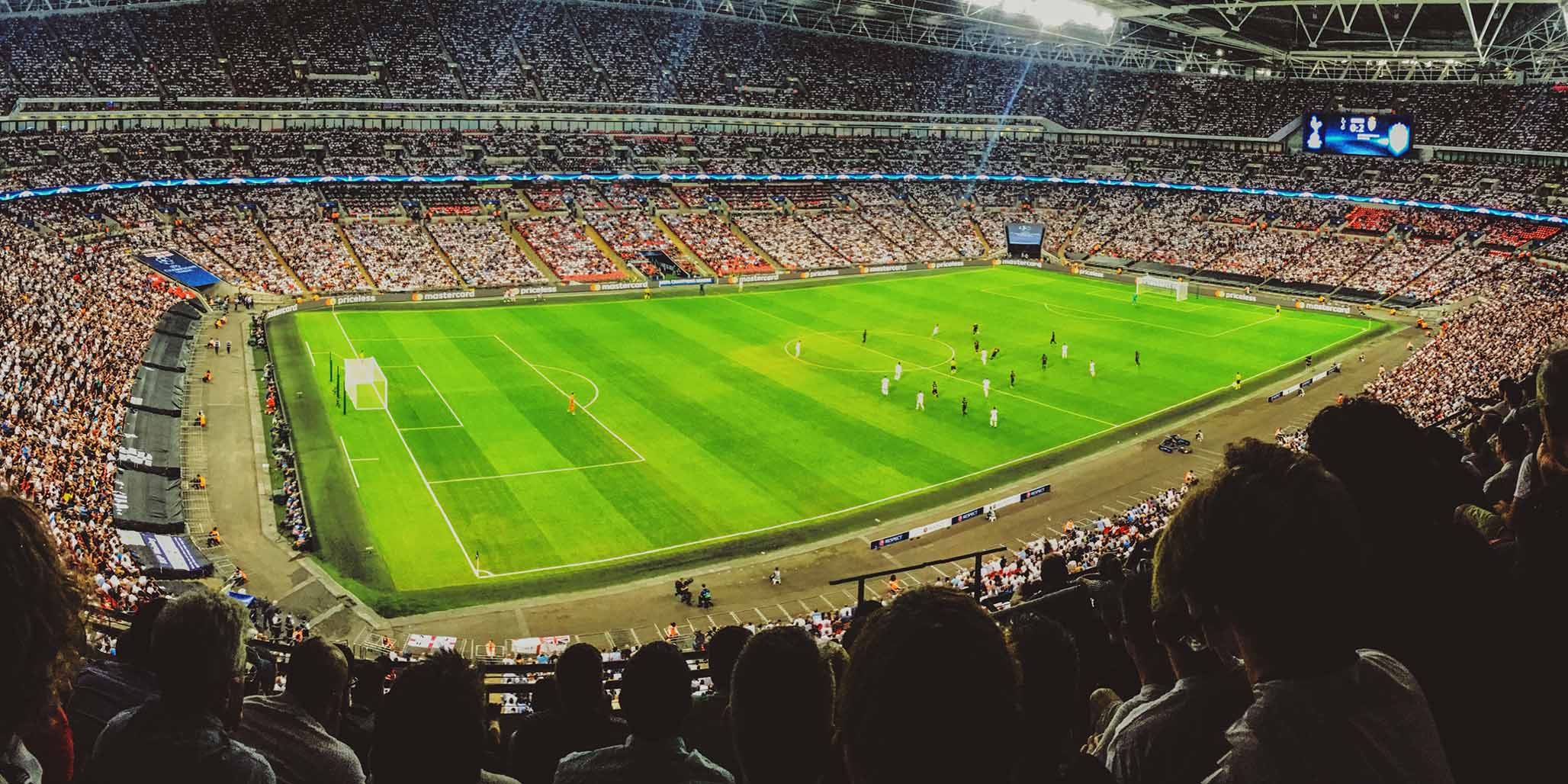 Football Federation Australia’s planned expansion of adding 2 new A-League clubs saw Southern Expansion make it to the final short-list of 5 candidates from which the successful clubs were to be chosen.

Branding agency, Percept, were selected to create a new sports brand identity design that represented the three different catchment areas in Southern Sydney that this bid represented, being the Sutherland Shire, St. George and Illawarra regions. As traditional rivals in other contexts, it was important that all 3 districts felt equally included, and indeed united, by the new brand identity design. As the club would have a team in both the A-League and W-League, it would attract supporters from all walks of life, so we were conscious to create a brand image that was inclusive of all genders, ages and cultural backgrounds.

The personalities involved in the bid such as Craig Foster, Morris Iemma and the late Les Murray, showed a desire to create excitement around a dynamic club that champions highly professional football in a passionate manner, representing a football-savvy region that displays extremely high levels of involvement in the game.

The branding brief asked for a selection of logo design and kit concepts to be developed. If the bid was successful, the board intended to involve the community in the selection process to engage the potential supporter-base from the start.

Percept developed a wide range of directions for the new sports club’s brand identity design, from the traditional to hyper-modern, to truly test which would resonate best. They all align with the core values of the club; community, passion and professionalism.

Every option draws inspiration from something that is unique to the area and they each have specific meaning that the concept is built upon. For example the indigenous lyrebird and its ability to communicate with all, or the simple uniting shield forming an S from the 3 lush geographic areas separated by the main 2 river systems of the area, right through to the ground-breaking and dynamic brand identity system that embraces their planned playing philosophy of attack, excite, inspire – an appropriate direction for their long term vision of becoming a leader in the world game and sports clubs in general.

We were careful to ensure that they would all fit the high standards of the A-League and Australian sports landscape, yet that each would have an ownable territory amongst the rival football clubs in terms of colour-ways, symbolism and look of the kit so as to maximise the ‘onlyness’ of the club’s brand identity design in a supporter environment that is renowned for being very tribal.