Sydney photographer, Si Kirk, approached design agency, Percept, with the aim on transforming his digital branding. He wanted an evaluation of his current brand and help to reinvent his image in order to attract even more premium assignments. 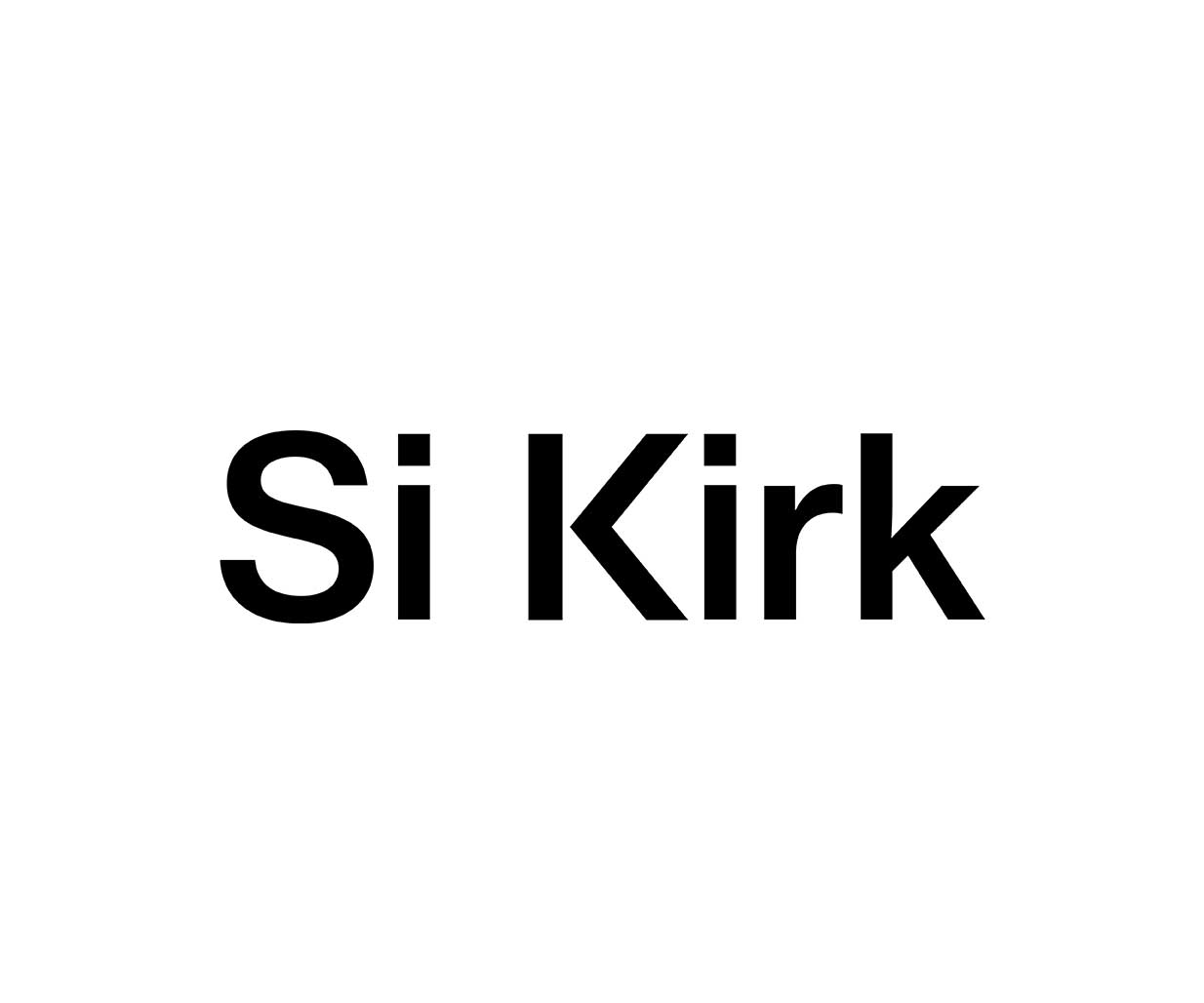 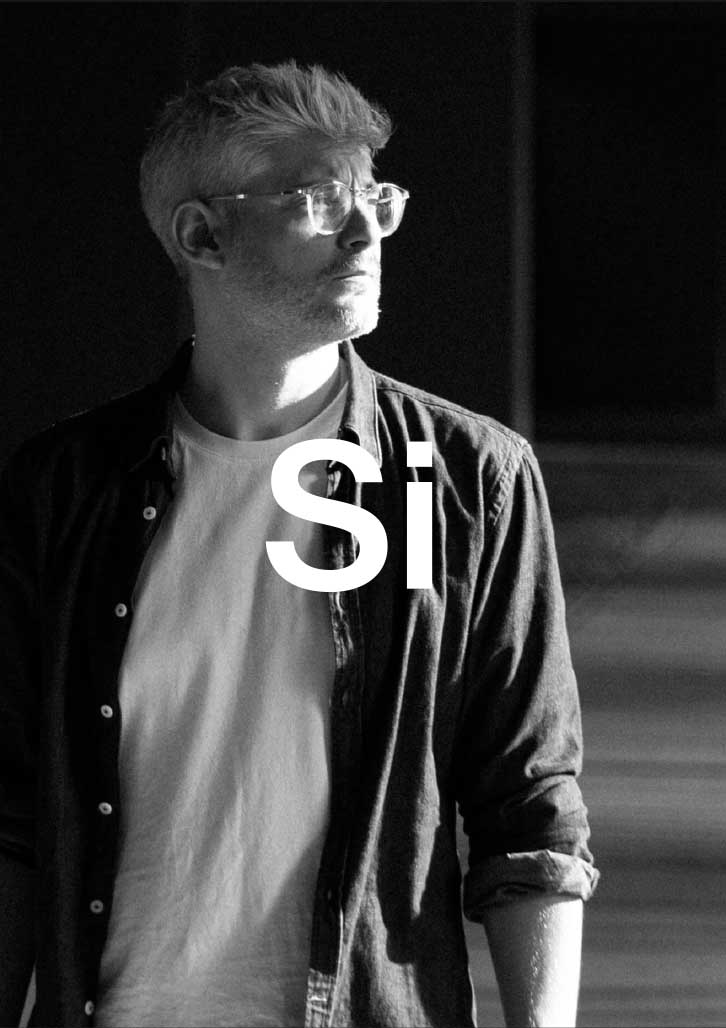 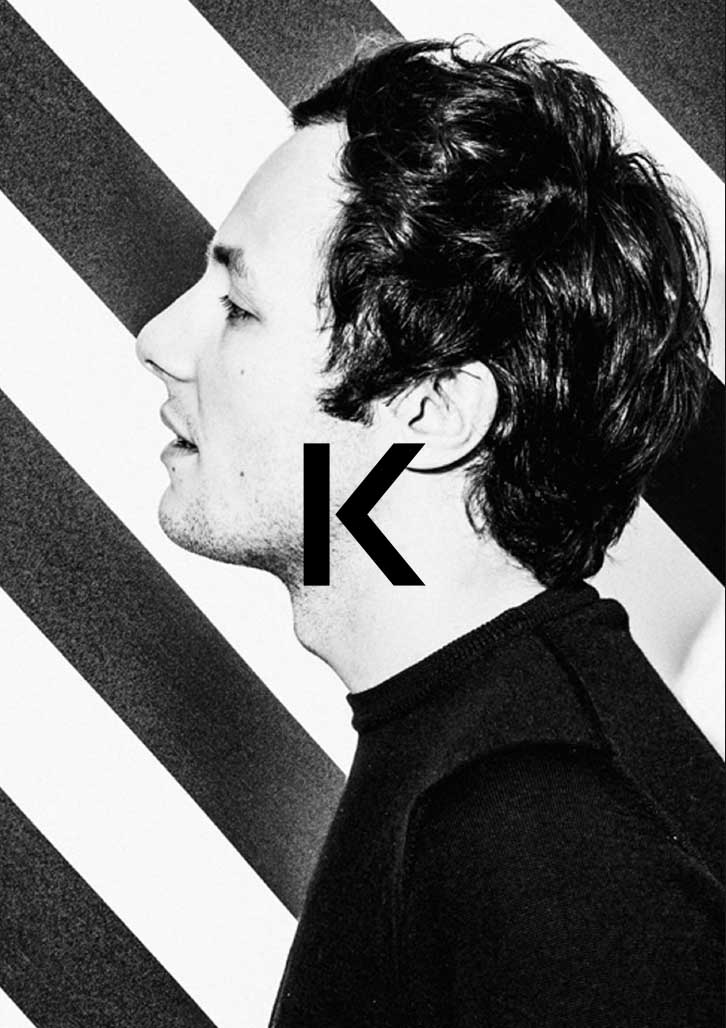 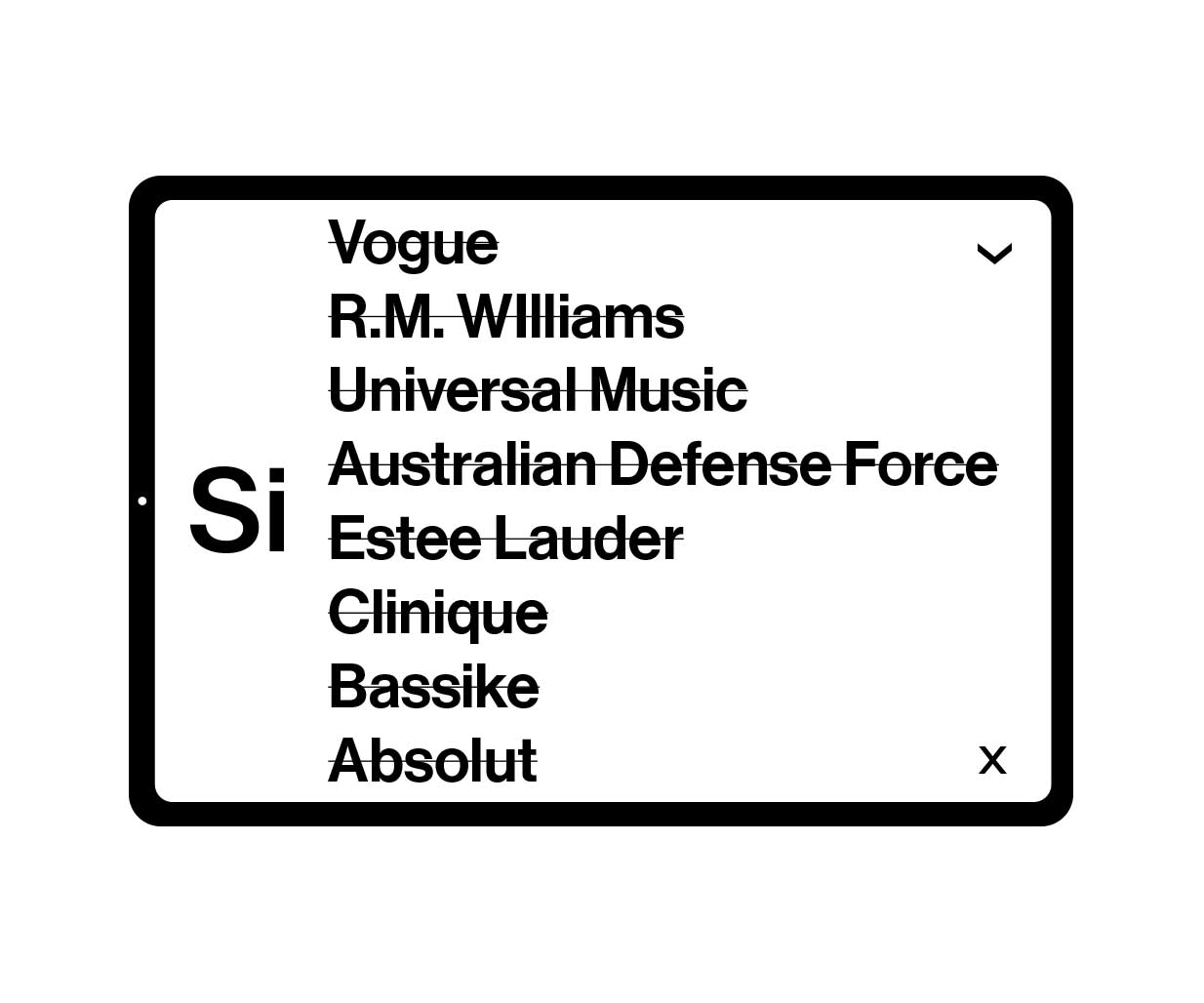 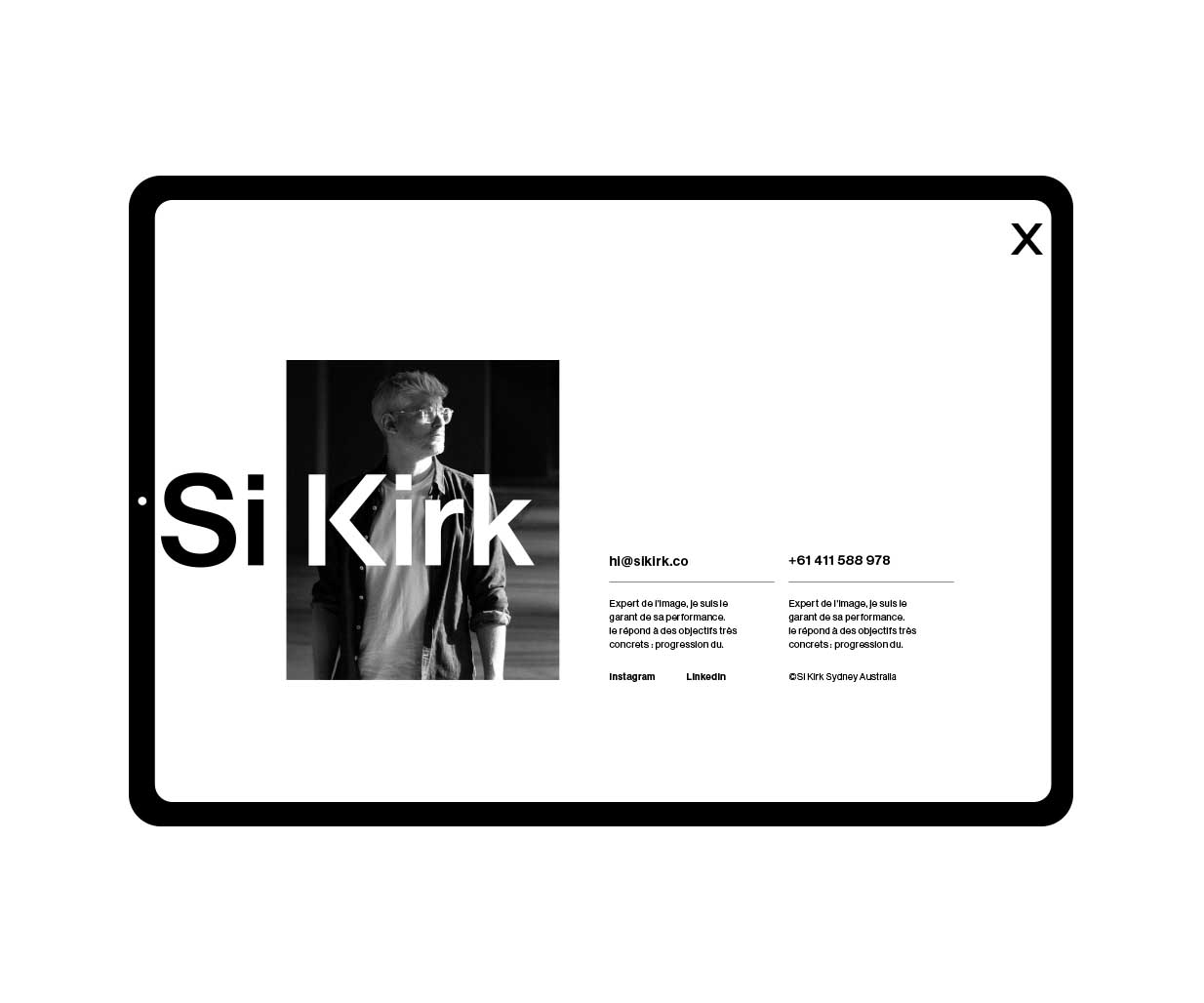 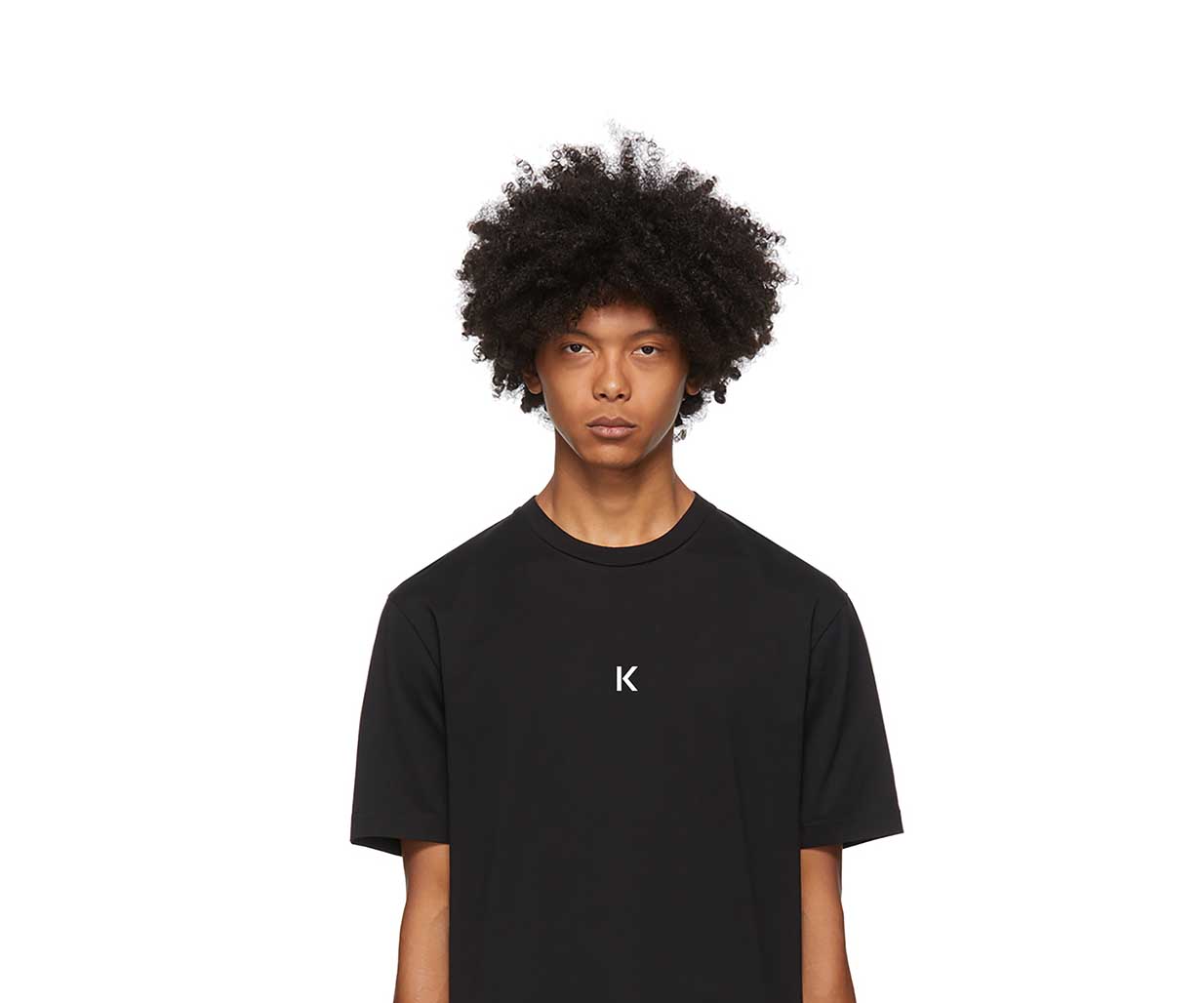 Si Kirk is a Motion + Stills Photographer and Producer based in Sydney, Australia.

Si came to design agency, Percept, looking to elevate the digital branding of his current studio, Two+One, to better align to his offering and future prospects within the production industry.

Si Kirk identified the need for better digital branding because his offering was consistently successful from a monetary point of view but he struggled to explain what set him apart from the rest of the photographers in Sydney.

Si was unfamiliar with the digital branding process, so working with design agency, Percept, in a discovery session was integral to identify the foundations of his digital branding. It also revealed a story and skill set that Si was struggling to articulate. His brand positioning became his brand identity, with the new digital branding focusing purely on his Perspective + Personality.

A constant operator system was also created around this positioning to further articulate Si’s offering beyond the industry’s knowledge.

His simple yet suggestive word mark also encapsulates a play/rewind button within the ‘K’ of Kirk to elevate the motion side of his growing business.

As one of the leading photographers in Sydney, his new digital branding has been rolled out across his online presence and is proving effective in attracting higher quality prospects, more aligned with Si’s desired projects.

Since this digital branding project, Si and Percept have continued to partner with each other. This Sydney photographer and design agency relationship is increasing momentum with each project. So much so, many of the images you see throughout this very website, are the work of Si Kirk.